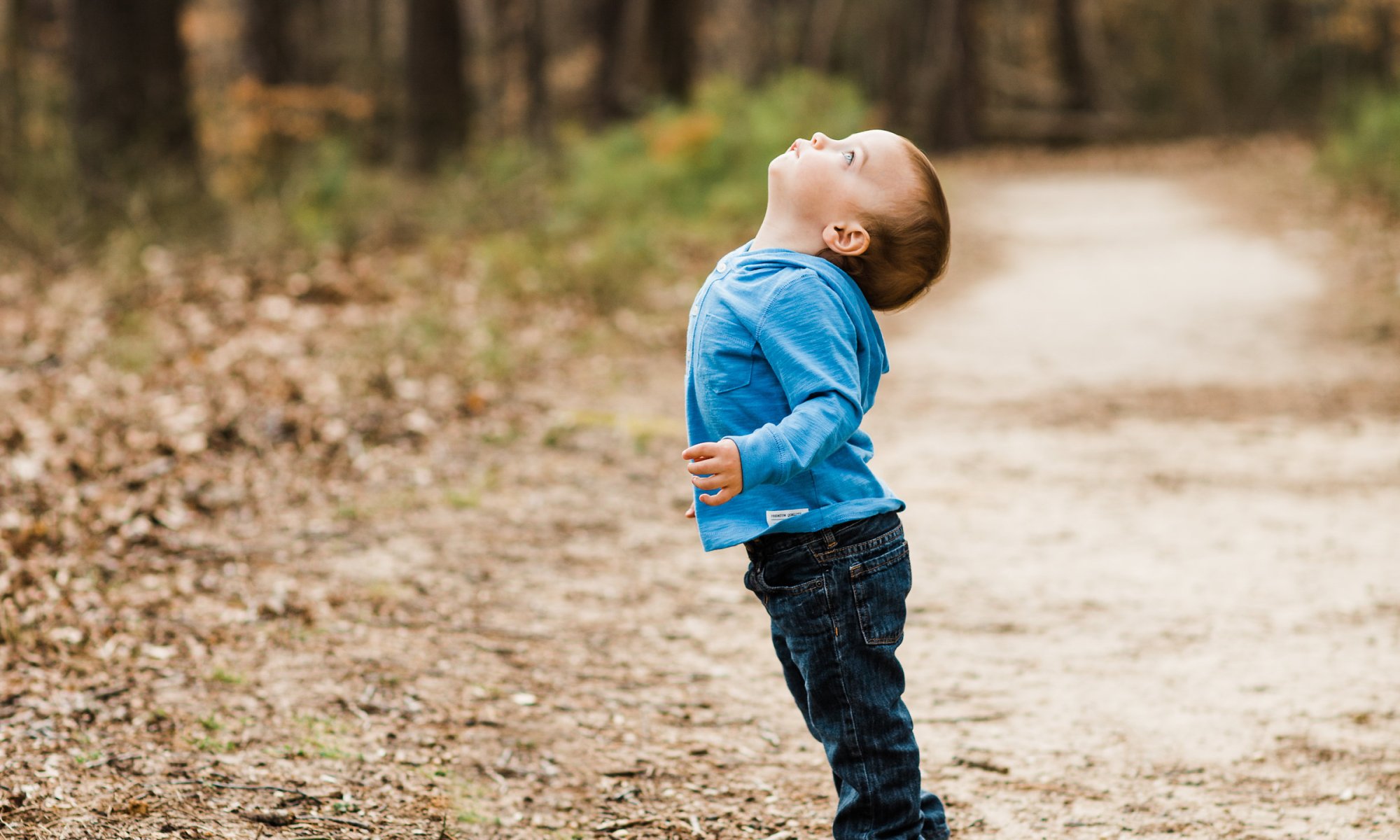 On March 16, 2017, my faith in God and his character entered the ring with Satan for a match of the ages. My wife and I received the terrible news that our beautiful unborn baby girl had a severe bone disease that had attacked every bone in her body, ceasing all growth with exception of her hands and feet. We walked into the room that day completely unaware of the news we were about to receive, but fully equipped to enter into it.

Soldiers spend countless hours training for war, to be proficient, yes, but more importantly, to develop muscle memory. In an instant, the boring, monotonous patrol or mission can be turned on its head and when the rounds or rocket-propelled grenades start flying overhead or skipping across the ground at your feet. Muscle memory is what takes over and puts you into motion till your brain can grasp and assess the situation and respond accordingly.

This is much like everyday life: on your typical drive to work, life altering accident; eating dinner just like any other night only to be interrupted by a phone call that a family member or close friend has passed; standard 20 week pregnancy check up, to find out your daughter isn’t growing and there is a near 0% chance she will live longer than the day she is born. Life as you know it… turned on its head… in an instant…

Immediately following the moment the doctor said: “due to the severity of the bone disease, you will more than likely miscarry and in the event of a full term birth, she will only live for a short time.” My wife and I looked at each other through the tears, disbelief, and heartache and said: “He is still good.”

It was the only thing we could make sense of and cling to in that room. I can only attribute that response to studying scripture, learning about God’s character, being in community and having challenging conversations about why I believe what I believe. Because in that same instant, my earthly mind is screaming why?, my earthly heart wants to grow angry, but I have prepared for the flood and can respond differently, I have muscle memory for when I can’t comprehend. I have faith that he is working all things together for good.

And we know that for those who love God all things work together for good,  for those who are called according to his purpose.  – Romans 8: 28

That is not to say this is not extremely painful day in and day out; that there aren’t days full of tears; that they aren’t days that don’t make sense where I find myself struggling to complete the simplest of tasks in three times the amount of time it usually takes. But I do all of that with a hope that is placed in a new heaven and a new earth. Where there will be no more pain, no more disease, restored in bodies that will not deteriorate. Putting my faith in the only one who has conquered it all, even death, Jesus Christ.

For I consider that the sufferings of this present time are not worth comparing with the glory that is to be revealed to us. For the creation waits with eager longing for the revealing of the sons of God. For the creation was subjected to futility, not willingly, but because of him who subjected it, in hope that the creation itself will be set free from its bondage to corruption and obtain the freedom of the glory of the children of God.  – Romans 8: 18-21

What muscle memory are you developing for when your brain can’t comprehend the input?

A situation like this is where Satan attempts to get a foothold within you and use his empty promises to turn you away from God if you’re not vigilant. In times of great despair, it will be the simple truths that carry you through, that you will cling to. That’s not to say the more in-depth topics or points of discussion aren’t important, but they are all based on the simple truths.

When you watch post game interviews with coaches, have you ever heard a coach say “well, we did all the really hard and intricate stuff right and that’s why we won”? Let me help, no, you have never heard a coach say that. What you have more than likely heard at least once is “We did all the small things right, we were mechanically sound tonight”. There’s a reason for that, because it all starts with understanding the lowest level, then advancing from there.

Seeing the Joy in the Sorrow

Adaline: Noble   Grace: the free and unmerited favor of God, as manifested in the salvation of sinners and the bestowal of blessings  Martin: of war/warlike

This noble human being has used her short but powerful story to go to war with disbelief to showcase God’s grace for us. She has opened numerous doors for me to share the gospel. She has given me credibility and rapport where I once had none, to speak with individuals I possibly never would have before. To show how God is still present and working in the darkest of days, that he has not forsaken us.

Shortly after delivering the news to our family and friends, the house visits began. An individual came one evening that my wife and I have spent hours talking to about God and the gospel. About half way through the night, the individual turns and says “I just want you to know, last night was the first time in a very long time that I sat and prayed and talked to God.” I immediately broke down in tears of joy and it was in that moment I realized Adaline’s story will do more for the Kingdom of Christ than I could ever do, I just need to share it. If only one person, although I believe there will be more than one, comes to know and confess Jesus Christ as their savior by way of her story. The pain, the sorrow, the tears, the heartache, is all worth it.

He is still Good

4 Replies to “Keeping My Eyes Fixed Upon Him”